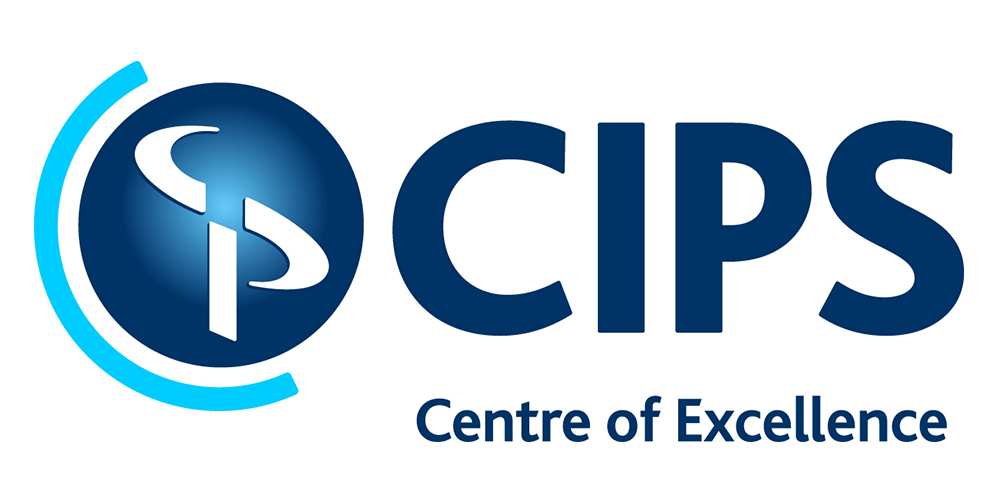 CMI is the largest provider of CIPS courses in Ireland and are recognised as a CIPS Centre of Excellence for over 7 years. CIPS, stands for the Chartered Institute of Procurement & Supply. They provide through CMI the most recognised chartered procurement and supply qualifications on the planet.

Since 2004, our School of Procurement, Supply and Logistics has had over 20,000 successful graduates. We offer internationally recognised qualifications from level 6 to level 8 professional diploma in Procurement and Supply, suited for beginner levels to more experienced practitioners.

Our Procurement and Supply courses are exam based with over 88% of students passing first time.  Enjoy significant career advancement at whatever stage you are at in your procurement, Supply and logistics career.

Find a suitable Procurement and Supply or Logistics course in Ireland, in our course finder below. 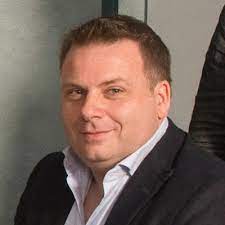 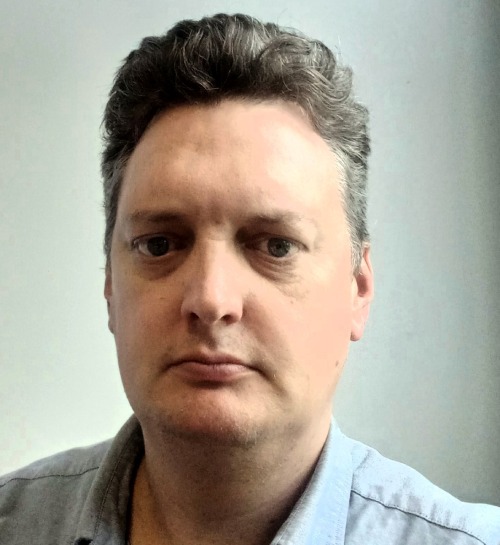 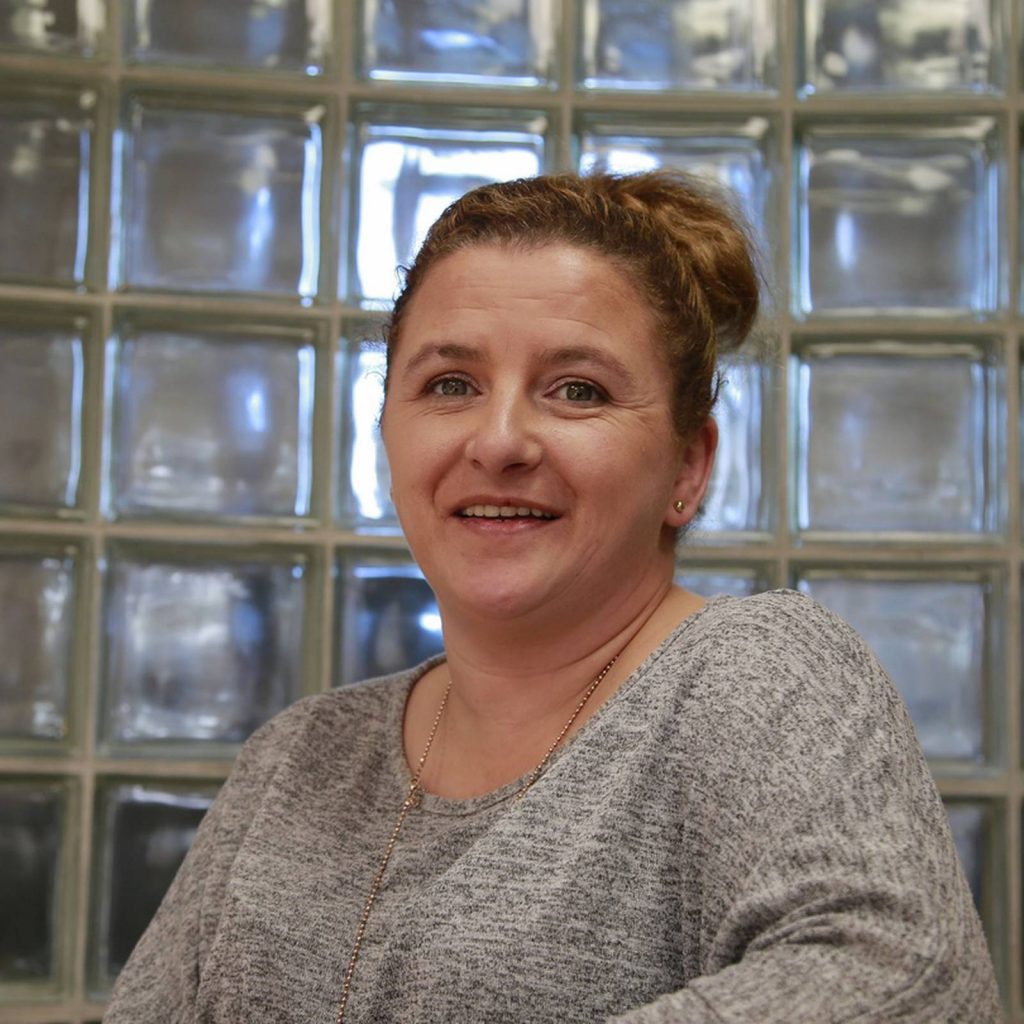 What qualification do I need to become a procurement officer?

What does a Chartered qualification mean?

A Chartered qualification is a designated status originating from royal charters issued to professional bodies in the UK by the British Monarch. Now widely recognised in Ireland, Europe, the United States and the Commonwealth countries Canada , Australia , South Africa. Such is the prestige and credibility of a chartered designation that many employers instantly recognise a Chartered qualifications value and credibility.

What does CIPS stand for?

Is CIPS a qualification recognised?

Yes all CIPS qualifications are recognised on the framework levels of qualifications in England and Europe and internationally. This allows progression from level 4 to level 5 and level 6 higher diploma level.

Linkedin Facebook Twitter Youtube
© Communications & Management Institute Ltd. | Copyright 2021 | Reg Num: 416715
Sitemap | Web Design Dublin by Aspire Media
We use cookies on our website to give you the most relevant experience by remembering your preferences and repeat visits. By clicking “Accept All”, you consent to the use of ALL the cookies. However, you may visit "Cookie Settings" to provide a controlled consent.
Cookie SettingsAccept All
Manage consent

This website uses cookies to improve your experience while you navigate through the website. Out of these, the cookies that are categorized as necessary are stored on your browser as they are essential for the working of basic functionalities of the website. We also use third-party cookies that help us analyze and understand how you use this website. These cookies will be stored in your browser only with your consent. You also have the option to opt-out of these cookies. But opting out of some of these cookies may affect your browsing experience.
Necessary Always Enabled
Necessary cookies are absolutely essential for the website to function properly. These cookies ensure basic functionalities and security features of the website, anonymously.
Functional
Functional cookies help to perform certain functionalities like sharing the content of the website on social media platforms, collect feedbacks, and other third-party features.
Performance
Performance cookies are used to understand and analyze the key performance indexes of the website which helps in delivering a better user experience for the visitors.
Analytics
Analytical cookies are used to understand how visitors interact with the website. These cookies help provide information on metrics the number of visitors, bounce rate, traffic source, etc.
Advertisement
Advertisement cookies are used to provide visitors with relevant ads and marketing campaigns. These cookies track visitors across websites and collect information to provide customized ads.
Others
Other uncategorized cookies are those that are being analyzed and have not been classified into a category as yet.
SAVE & ACCEPT

Graham Moore
Admissions
Get in Touch